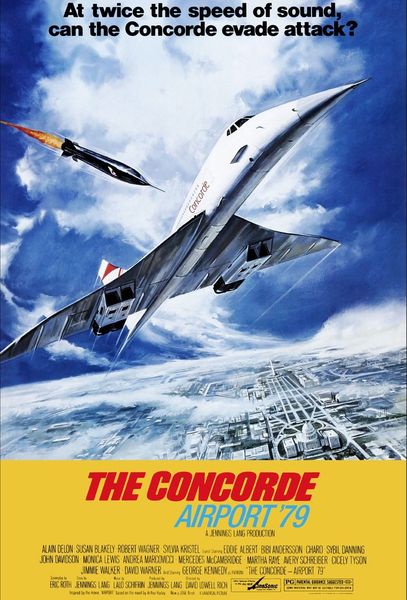 Description: American based Federation World Airlines has just acquired a Concorde jet, which will make its inaugural commercial flight from Washington D.C. to Paris and then to Moscow as a goodwill gesture prior to the 1980 Olympic Games. Among those on board is Maggie Whelan, a television reporter, who is taking both legs of the trip. Just after boarding at Dulles International Airport, she receives documents conclusively and unequivocally stating that her boyfriend, Dr. Kevin Harrison, the Chairman of Harrison Industries, an aerospace contractor, is complicit of illegally selling arms to enemy regimes. Regardless, Maggie loves Kevin, who vows to do the right thing by making a public statement to his illegal activities. Maggie also intends on making an on-air report of the story once she arrives in Moscow. Kevin, however, has other thoughts. He plans on destroying the documents, the most convenient way being to bring down the Concorde with Maggie aboard, initially having the attack on the plane as a technical error, then pinning the attack on one of the many activist groups opposed to the Concorde itself or the upcoming Olympics. Concorde Captains Joe Petroni and Paul Metrand do whatever they have to to combat the attacks on the plane, the masterminds behind of which they nor Maggie are aware. 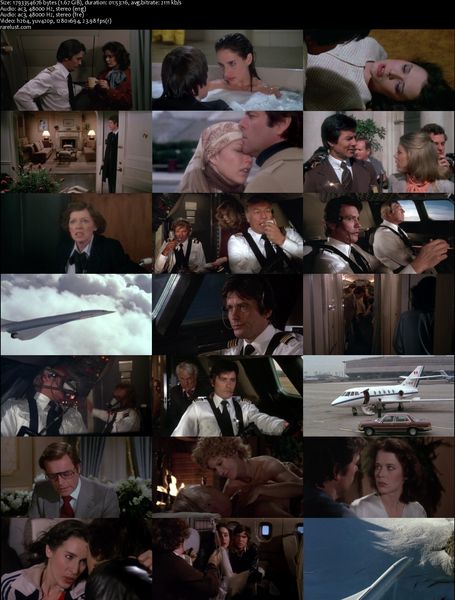