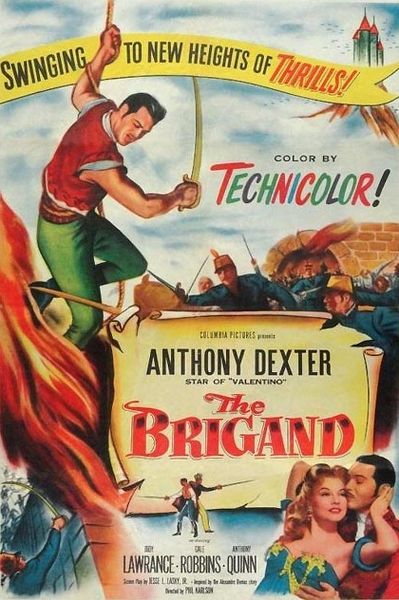 Description: Carlos Delargo, son of a royal princess of Mandorra who has been banished, is returned to the kingdom to face a murder charge, but is freed by King Lorenzo, to whom Dalargo bears a remarkable resemblance. When the king is wounded by assassins working for Napoleon, Delargo takes over the throne, at the request of Prime Minister Triano, in a plan to thwart the traitors. He also falls in love with the king’s fiancée, Princess Teresa. 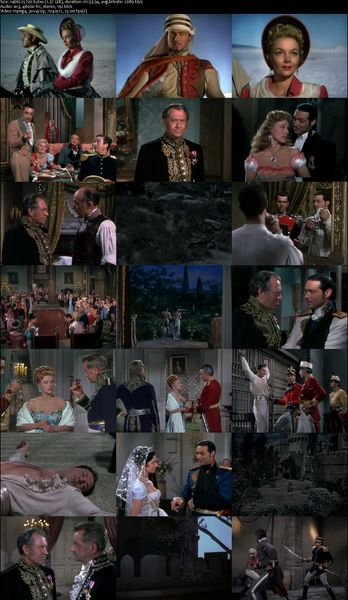