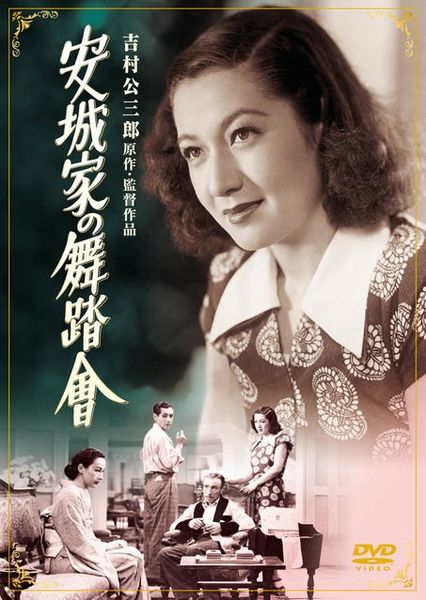 Description: After Japan’s loss in the war, the wealthy, cultured, liberal Anjo family have to give up their mansion and their way of life. They hold one last ball at the house before leaving. The seemingly cold, cynical son secretly grieves for his defeated father and the values that the war destroyed, while the daughter tries to prevent father from taking his life and to find her own place in the new Japan. 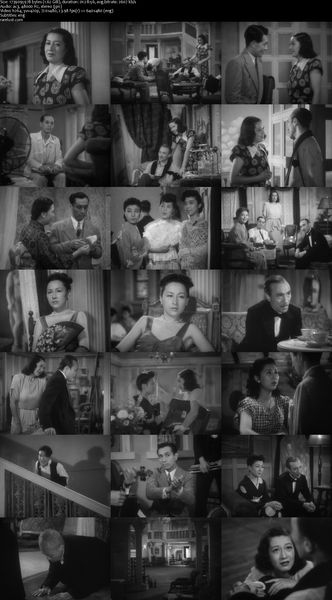