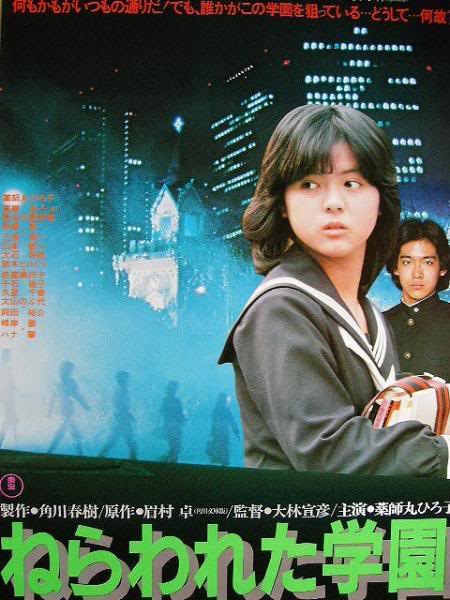 Also known as: Nerawareta gakuen, School in the Crosshairs

Description: Mitamura Yuka (Hiroko Yakushimaru) is a normal shy middle school student that has psychic powers. When a new student with similar powers begins to show his skills, by stealing the student government election, Yuka and her friends vow to stop him. The election has uncovered something which will put Yuka’s powers to the ultimate test! 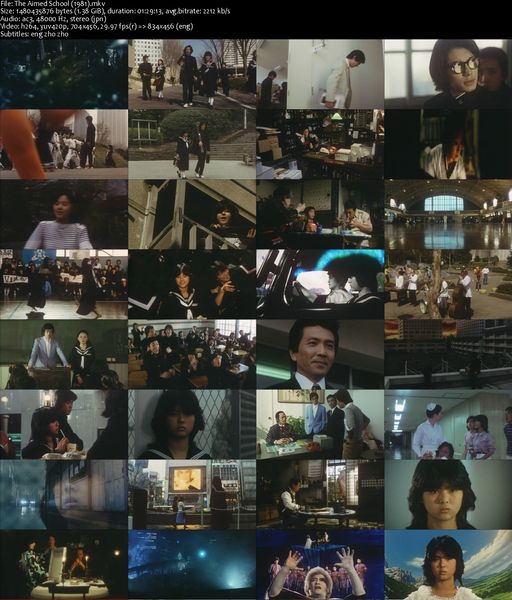 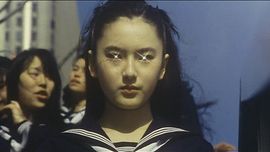 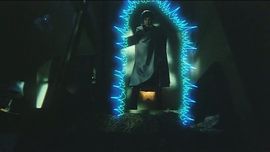