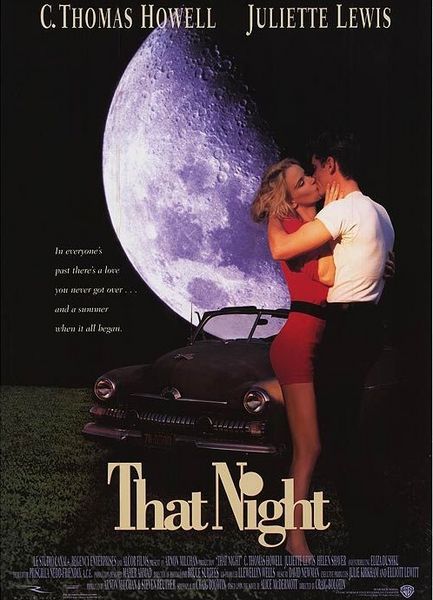 Also known as: One Hot Summer

Description: In 1961 Long Island Alice is just that bit younger than her playmates. She doesn’t quite understand yet about some grownup things and is teased a lot. Her heroine is anyway Sheryl, the teenager over the road who has a succession of boyfriends. Alice even copies her perfume and favourite records, though she has never spoken to her. When Sheryl’s father dies suddenly and she takes up with Rick, who is viewed with horror by all the parents around, she and Alice become firm friends as they try to keep the romance going. 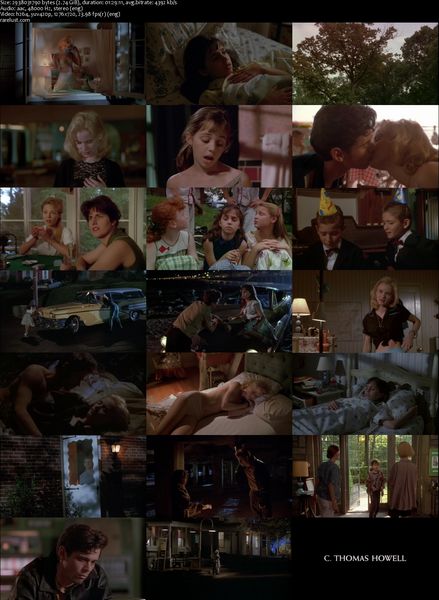 Tagged 1990s, Based On Novel, English, France. Bookmark the permalink.