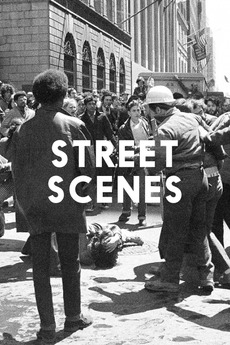 Description: In the late Spring of 1970, nationwide protests against the war in Vietnam focused in the Wall Street area of New York City and ultimately in a major anti-war demonstration in Washington, D.C. A group of New York University film students documented the demonstrations as they happened in both cities. Later, in New York, the massive amount of black and white and color 16mm footage was edited into this important record of the day by day events. The extended final scene, shot by Edward Summer in a hotel room in Washington, D.C., is a spontaneous conversation among Martin Scorsese, Harvey Keitel, Jay Cocks and Verna Bloom who, along with a large group of NYU students, found themselves frustrated and perplexed by the events and hopeful that the protests would result in change. 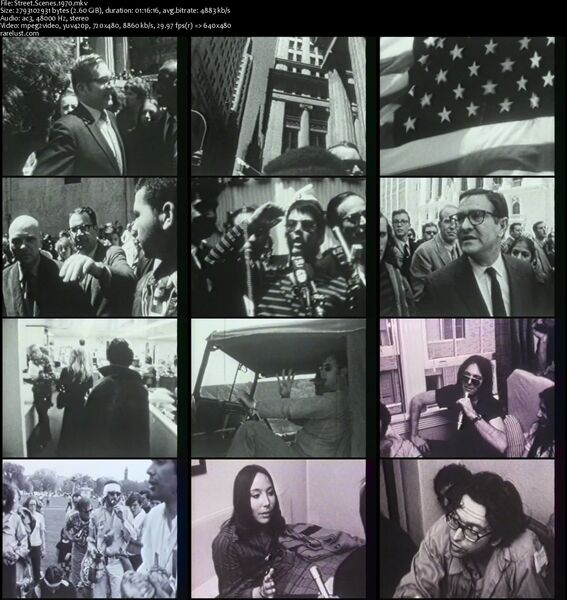