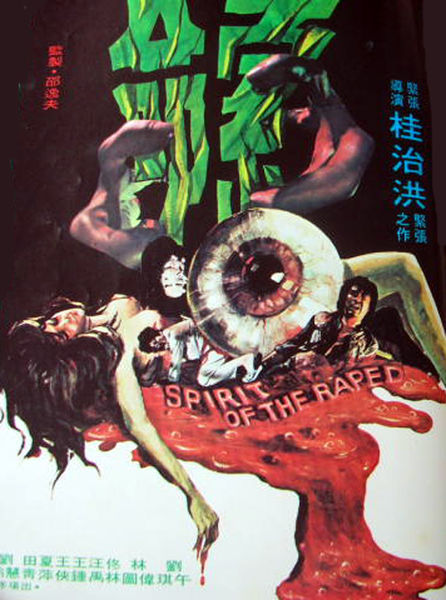 Description: Ghastly and Ghostly Shaw Bros flick. A sort of supernatural rape revenge, paranormal style. first half is very bleak as a poor woman is mugged, losses her fiancee and gets taken advantage of before turned into a sex slave. The second half consists of a series of increasingly more gruesome deaths as her spirit delivers whats coming to them, all the way back to the original muggers. 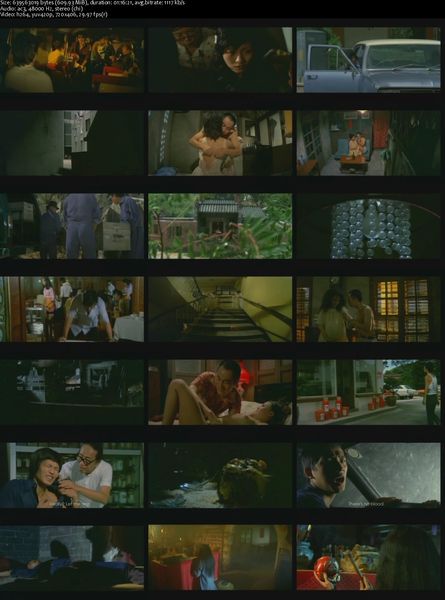