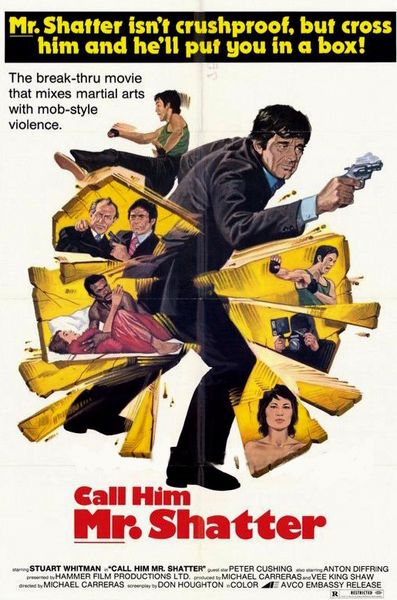 Description: Stuart Whitman is Shatter, an international hitman who is hiding out in Hong Kong after he has completed a contract out on an African leader. Shatter soon finds out that everyone wants him dead, including the crime syndicate, the cops and the brother of the African leader he killed. Shatter teams up with a kung fu expert (Ti Lung) to try to get the money that is owed to him. Various double crosses and fight scenes ensue. 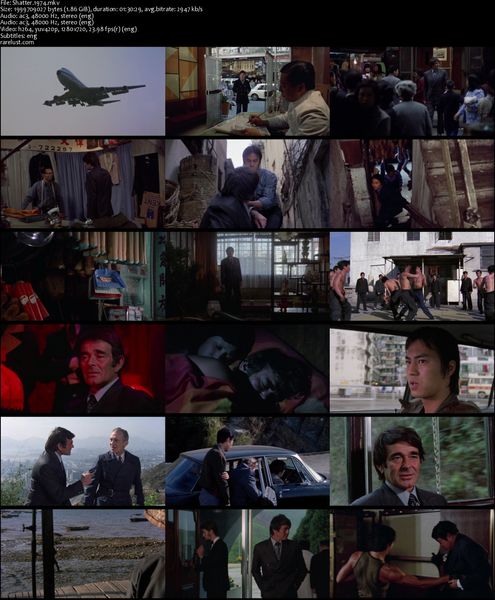