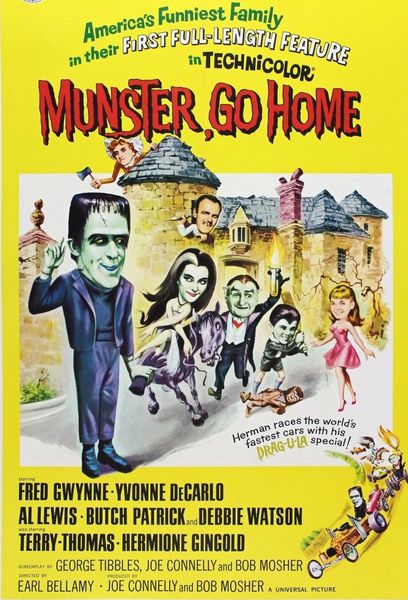 Description: Herman discovers he’s the new lord of Munster Hall in England. The family sails to Britain, where they receive a tepid welcome from Lady Effigy and Freddie Munster, who throws tantrums because he wasn’t named Lord Munster. An on-board romance had blossomed between Marilyn and Roger, but on land Marilyn discovers Roger’s family holds a longstanding grudge against the Munsters. Herman upholds the family honor in an auto race; he and Grandpa also unlock “the secret of Munster Hall.” 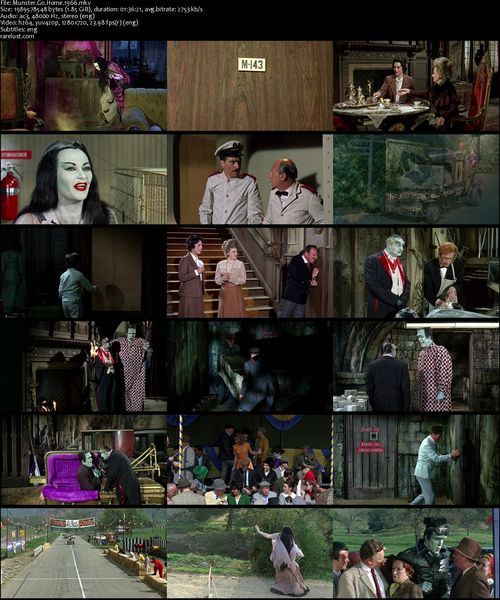