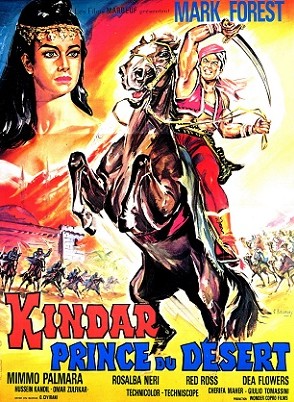 Description: An evil desert bandit kidnaps the son of a sultan and raises him as his own. It turns out that the son has magic powers and is invincible. Years later, as a young man, he falls in love with a woman and is preparing to raid a village–when he finds out that the woman is actually his brother’s fiance and the village belongs to his real father. 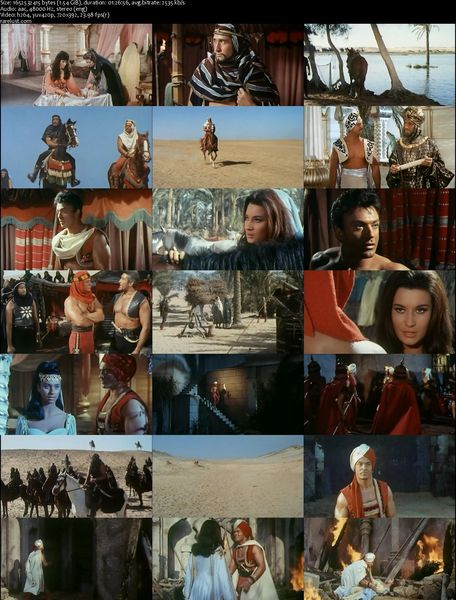