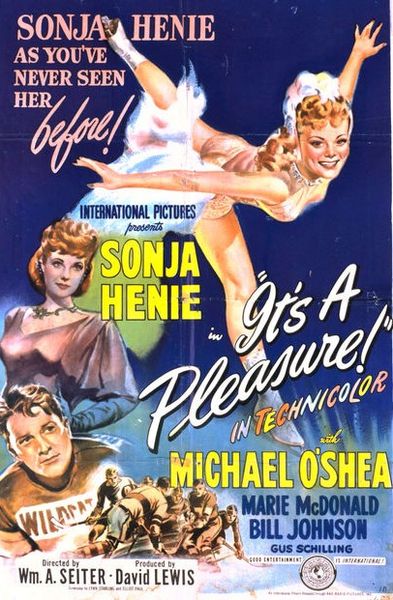 Directed by: William A. Seiter

Description: Don Martin is a star hockey player with the Wildcats until he is barred from Hockey for hitting a referee. Through the actions of Chris, Don is able to get a job with Buzz Fletcher’s ice-show as the novelty act. Chris trains with Don and he is a success, and they marry. But Gale is also interested in Don and when Don has a chance to leave and join Jack’s premiere show, Gale takes him drinking. As an alcoholic, he is in no shape to skate for Jack; so Buzz has Chris do a routine. Her act is great and Jack wants her, without Don, for his ice skating show. Don leaves her to allow her to go on to stardom. 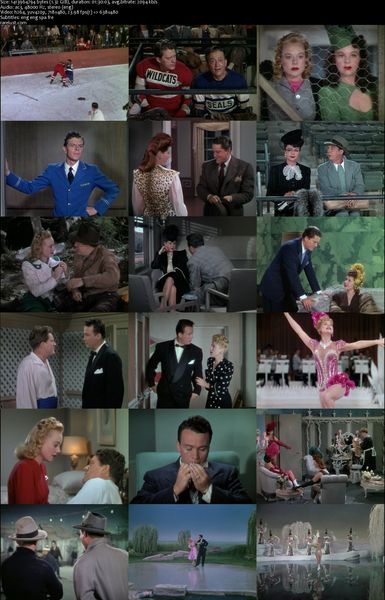