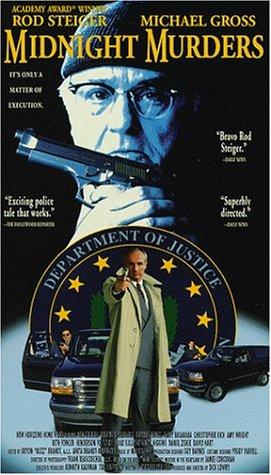 Description: Gordon Kahl is man who feels that the U.S. government doesn’t care about the American farmer, so he retaliates by not paying taxes. He would be sent to prison and upon being released, his views have not changed. He encourages anyone who is having trouble not to pay taxes. He also joins a paramilitary and a white supremacy group. When the FBI learns of this, they try to arrest Kahl but Kahl, armed, doesn’t want to go, and when the Feds don’t let him go, he kills most of them. He then goes on the run and it’s up to the FBI agent to headed the operation to find Kahl, and anyone else who may have been involved. 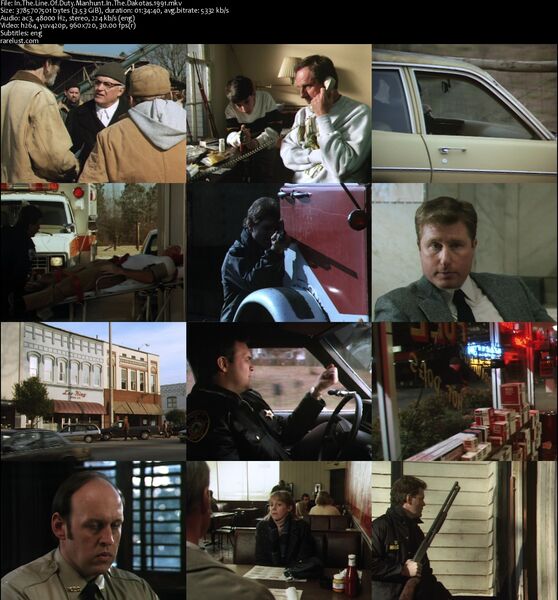