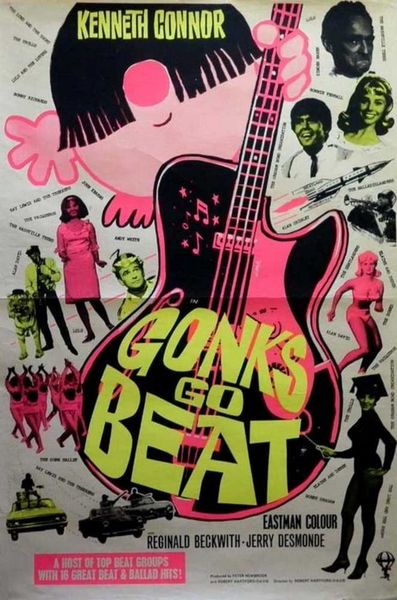 Description: Bizarre sixties fable resembling Romeo and Juliette, but instead of Montagues and Capulets, there are two musical communities, one who like rock and roll and one who like ballads, who become reunited through the love between a couple who love across their grouping. It features little furry puppets called Gonks. 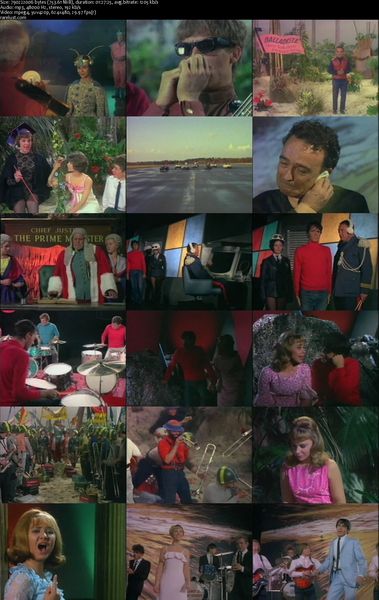