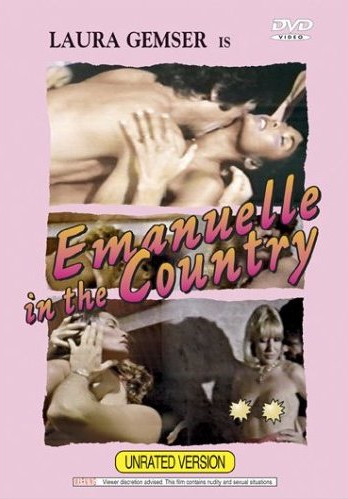 Description:  When Emanuelle (Gemser) arrives in the small Italian village heads start turning and eyes start popping. All males in the town are falling all over themselves trying to get a look (or a feel) of the new doctor. One in particular is the fiancee of the mayor’s daughter. A kind of “Hatfield’s and McCoy’s” feud with a political twist has been going on and the young lovers’ families are, unfortunately, on opposite sides. Emanuelle’s shower becomes the target of a gang of voyeurs, including the pillars of the community. She uses it as a stage to taunt the watchers to charge into her apartment on the notion that she is showering with the mayor’s daughter’s fiancee. Instead of what they expected, they find the two young lovers in bed. Can Emanuelle shame them into allowing the marriage that they had been preventing?

One Response to Emanuelle In The Country (1978)