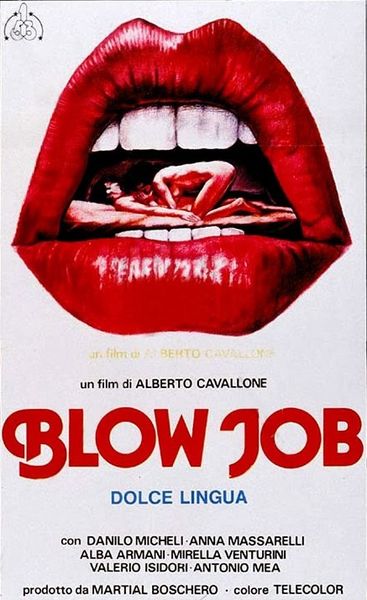 Description: Blow Job” by Alberto Cavallone is a mix of graphic sleaze and Gothic horror movie with a big dose of surrealism thrown in.It looks very cheap because one of the producers committed suicide during filming.A young and sexually active couple is thrown away from their hotel.A women is menaced by something unseen.She cries from help and jumps from the window splattering herself on the pavement.Plenty of bizarre characters appear including a biker whose head looks like a skull and group of old masked dancers carrying candles.Bizarre and fascinating piece of esoteric exploitation drenched with full-frontal nudity and sleaze.Cavallone said about “Blow Job”:”The whole film was focused on the possibility of escaping from our own bodies by modifying sensorial perceptions through the use of drugs or self-concentration”. 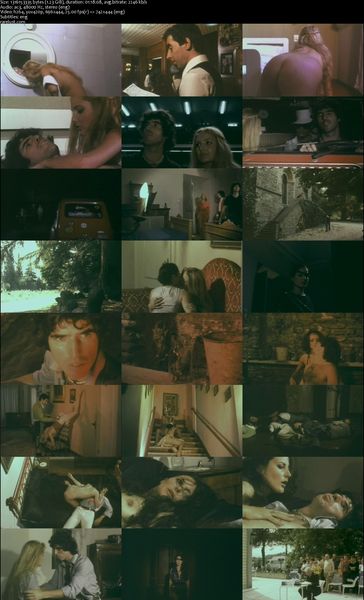