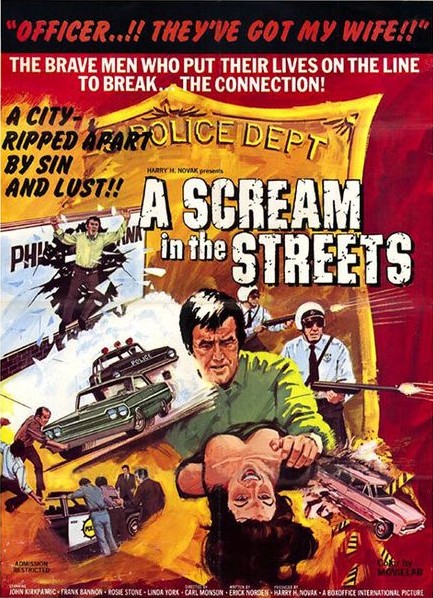 Description:  Two Los Angeles detectives are assigned to track down and arrest a brutal rapist-murderer terrorizing the city. Their job is complicated by the fact that the killer is able to avoid capture because he can pose as a woman. 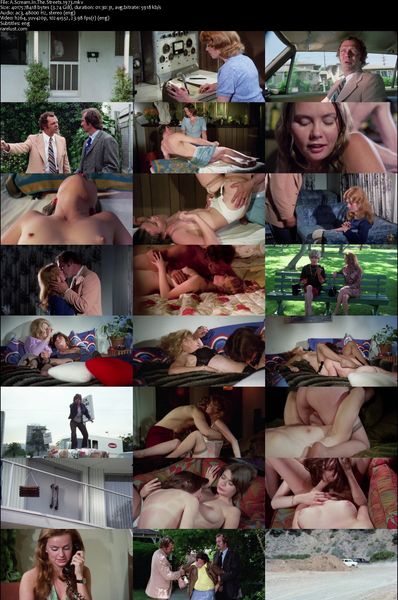 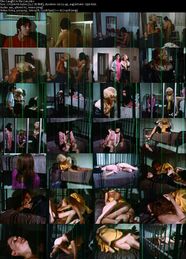 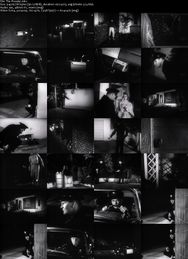 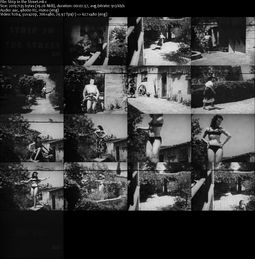 1. Shady Short Subject #1- Crime in the Streets- 18 minute “classroom scare” short with the main highlight of early 70’s Chuck Norris asked what he would do if he was confronted by several robbers at once. His response? “I’d give them my wallet, and if that wasn’t enough, I’d write them a check.” Wait, what?!
2. Shady Short Subject #2- The Prowler- 24 minute short from 1962 with laughably bad Dragnet-style voiceover about cops after one of the most non-threatening looking peepers ever. Also doubles as a (sort of) training film for police procedures.
3. Shady Short Subject #3- Caught in the Can- 25 minute short about two idiots who dress as hookers to rob sailors “down by the pier” and are instead arrested and thrown into a FEMALE cell. I bet you can’t guess what happens from there. This one is so full of green negative scratches and missing dialogue splices that it makes this twice as funny.
4. Harry Novak: Crime Stopper- 16 minutes of basically a casual, off-the-cuff home video of Mike Vraney (R.I.P.) visiting sexploitation guru Harry Novak at his offices. Novak shows off his firearms, checks his messages, and tries to track down a deadbeat film distributor who owes him money.
5. Strip in the Street- 3 minute stag film from the 60’s which seems almost antiquated now.