Description:  Grace Caldwell, a young Pennsylvania newspaper heiress living with her widowed mother, has trouble restraining herself when it comes to the amorous attentions of young men. As word starts to spread about her behavior, Grace becomes a major source of heartache for her mother and a big source of concern to her brother, Brock. One evening, at a Christmas party, Grace meets Sidney Tate, a gentleman farmer. They fall in love, and he asks her to marry him. Grace accepts, but only after making it clear that there are some things about her past she’s not at all proud of. Sidney is taken aback by Grace’s candid admission, but still wants to marry her. Grace promises to be faithful to Sidney; it’s a promise she has every intention of keeping, until a former casual acquaintance, Roger Bannon, re-enters her life. 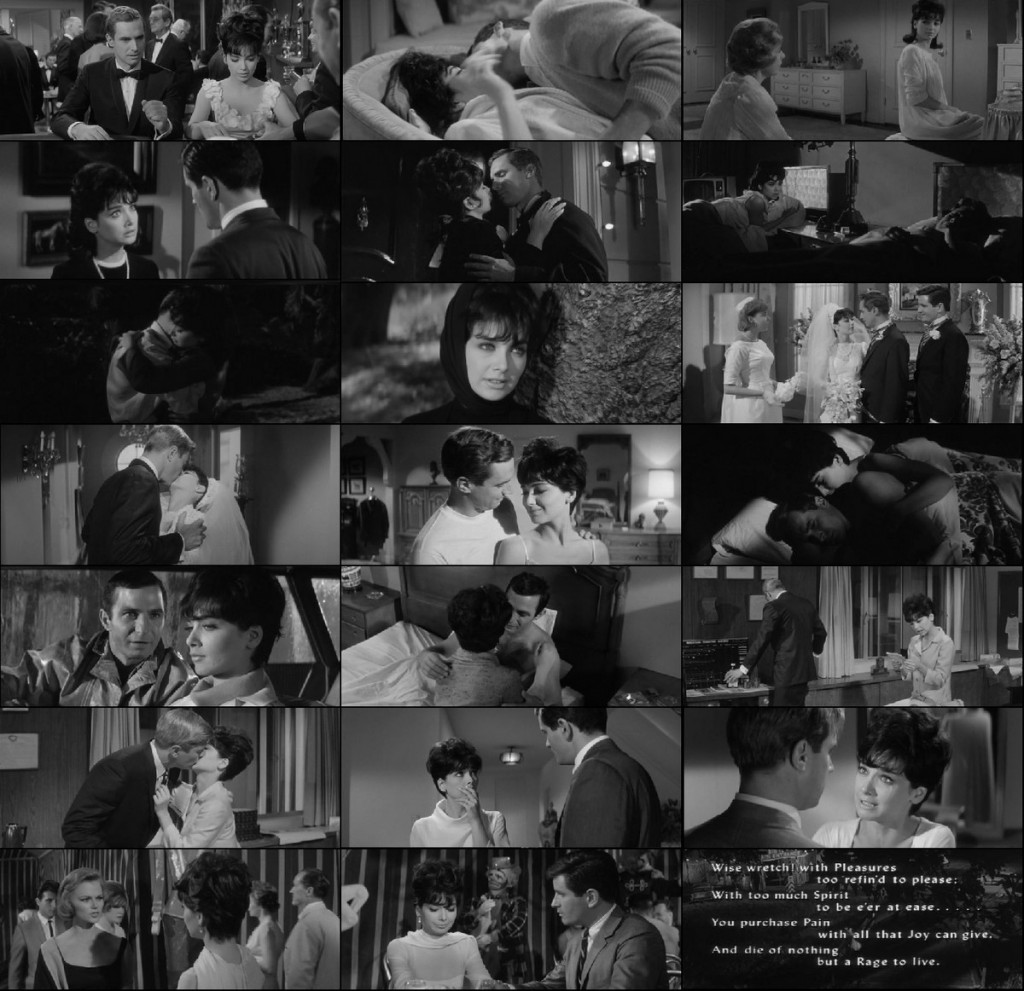