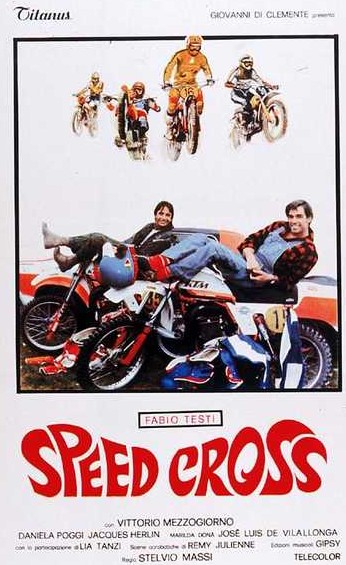 Description: Later day Italian crime film by Stelvio Massi, starring Fabio Testi. Mix of motorcycle racing and drama with some fights and car/motorcycle chases thrown in. One of the lesser films of the genre for sure but I know that you crazy poliziotteschi freaks want this elusive film anyway 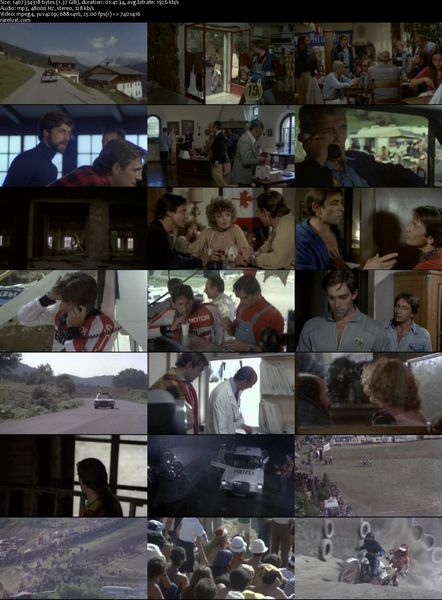