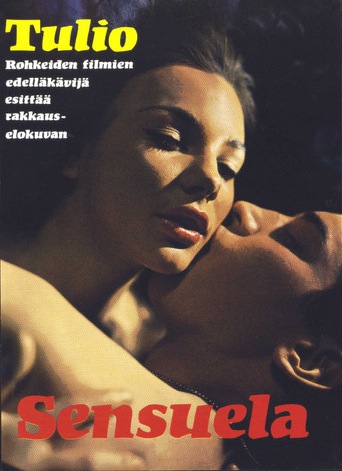 Description: Laila is an innocent Lappish girl and the only daughter of a reindeer herder. During world war II Laila rescues crashed German fighter pilot Hans and the two develop warm feelings for each other during his convalescence. Years later, after the war, Hans returns to Lapland as a freelance photographer and manages to lure Laila to run away with him to capital Helsinki to start a career as a photo model, much to the chagrin of her traditional father Aslak. After initial happiness, however, Hans abandons Laila and the decadent lifestyle of a big city sends her life into a downward spiral. 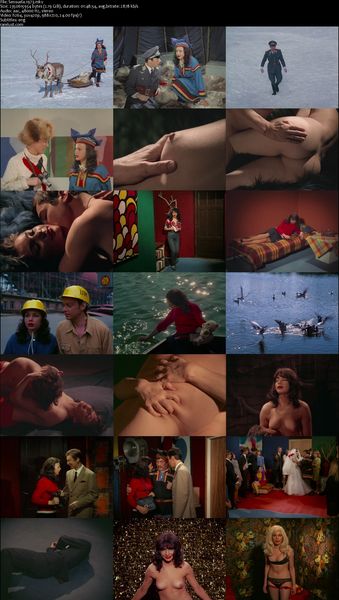