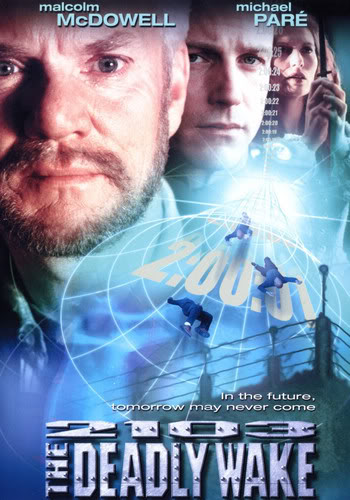 Description: Proxate Corporation recruits a boozy former ship captain and offers him a new identity: Sean Murdoch. His job: to take charge of large ship on one voyage. Once aboard, Murdoch realizes that the ship is a prison ship, and the cargo are criminally insane inmates. Murdoch’s other problem: someone has planted bombs aboard the vessel. Murdoch’s acrimonious relationship with the prison warden lends extra drama to the story. 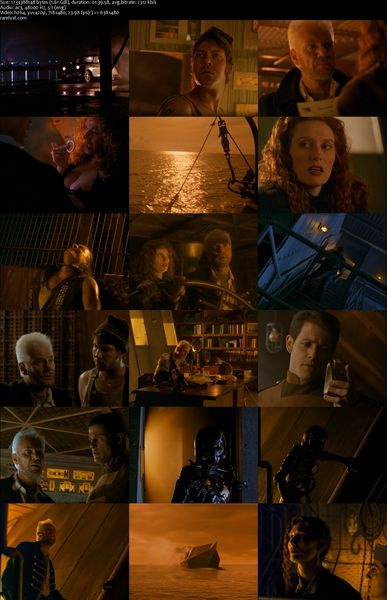