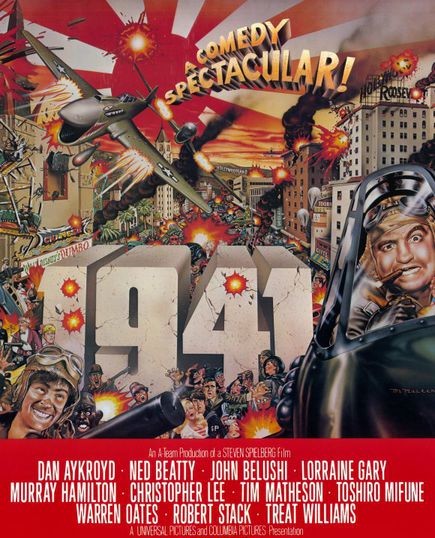 Description: Hysteria grips California in the wake of the bombing of Pearl Harbor. An assorted group of defenders attempt to make the coast defensible against an imagined Japanese invasion, in this big budget, big cast comedy. Members of a Japanese submarine crew scout out the madness, along with a Captain in Germany’s Kreigsmarine (Navy). 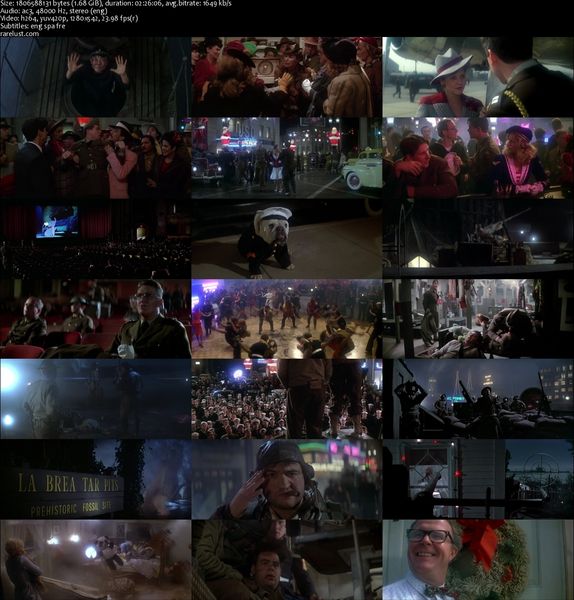