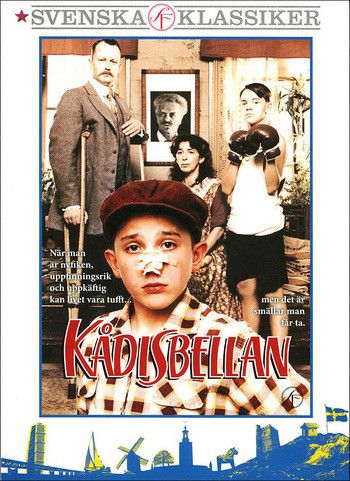 Description: Stocholm in the 1920s. Young Roland lives with his socialist father, Jewish mother and a boxing brother. His mother sells condoms illegally, and from them, Roland makes slingshots which he sells. His rebellious ways has gotten him the special attention of his school teacher, who always makes sure that Roland is punished. Roland also tries to make extra money by repairing bicycles, a successful business that in the end lands him in hot water. 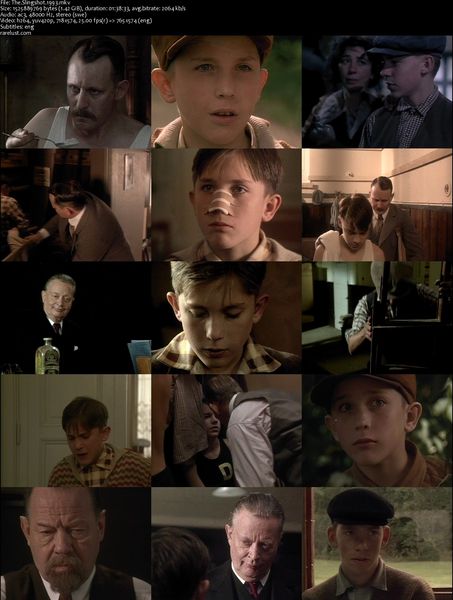