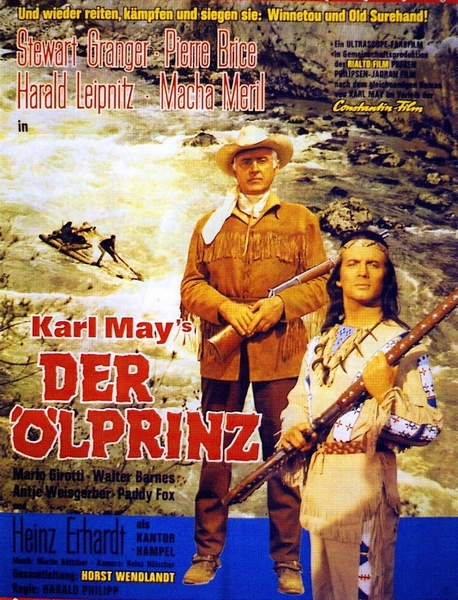 Description: The Oilprince’ is an unscrupulous businessman. He looks forward to a lucrative deal with the “Western Arizona Bank’. He sells the bank oil wells at Shelly Lake that do actually not exist. The Oilprince learns that the colonists would like to settle at Shelly Lake. So The Oilprince exchanges the scout of the settlers by one of his minions to give them another route. But soon The Oilprince has to recognize that he has not counted on Winnetou, the righteous leader of the Apaches, and his blood brother Old Surehand. 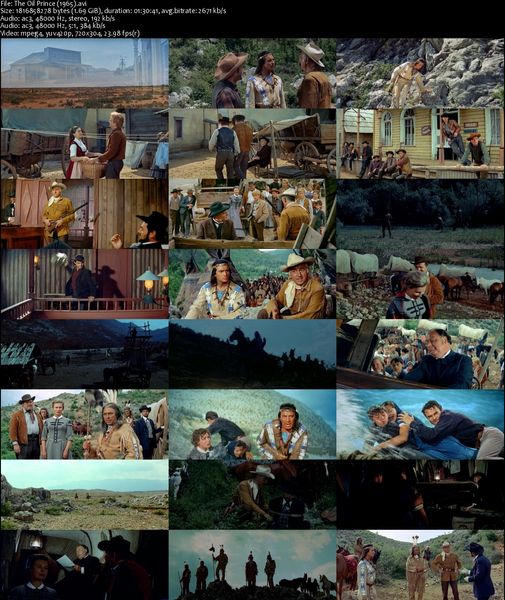