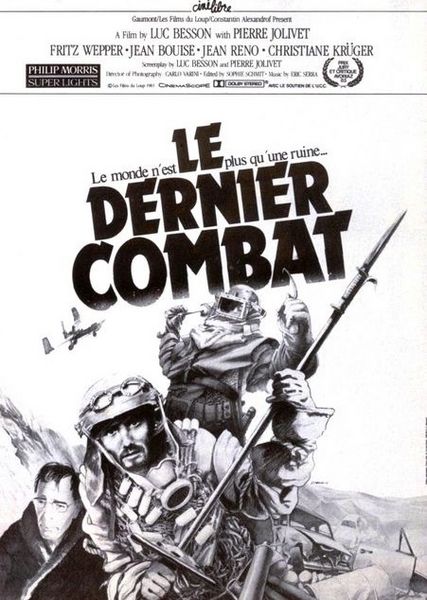 Description: In the post-apocalyptic future, only a few humans are left. No one is able to speak; the film contains no dialogue, and characters communicate non-verbally. A determined loner befriends a reclusive older man and these two battle against vicious thugs for food, shelter and life itself. 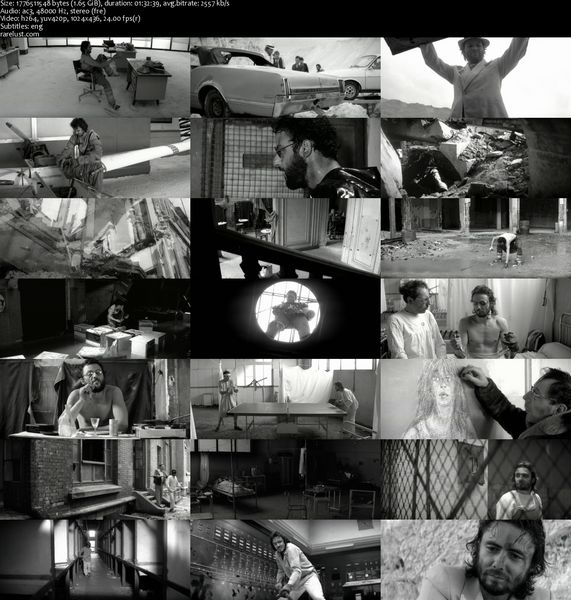 Leave a Reply to From Chicago Cancel reply