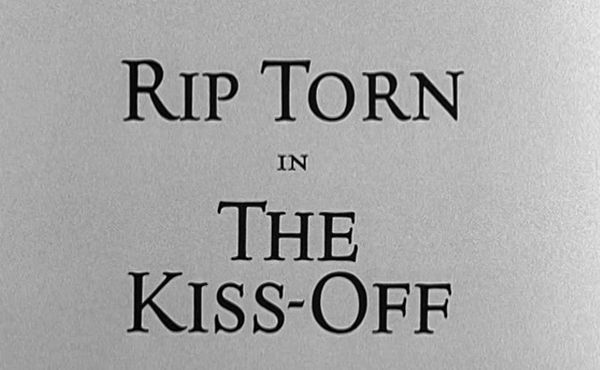 Description: Ernie Walters has just been released after six years in prison. It was determined that he was falsely convicted of a gas station robbery and now wants to get even with the detective and District Attorney who convicted him. Wearing a disguise, Walters robs the local tax office but drops his hotel room key as he makes his escape. He’s quickly re-arrested by the same detective who arrested him six years previously but the witnesses can’t quite identify him. Will he get away with it? 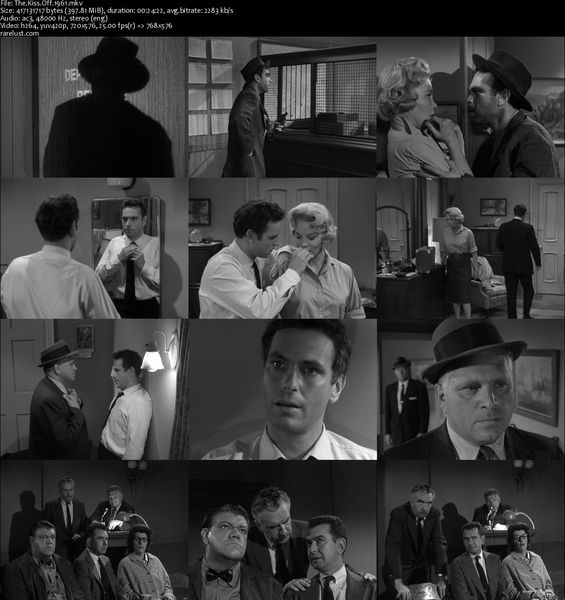