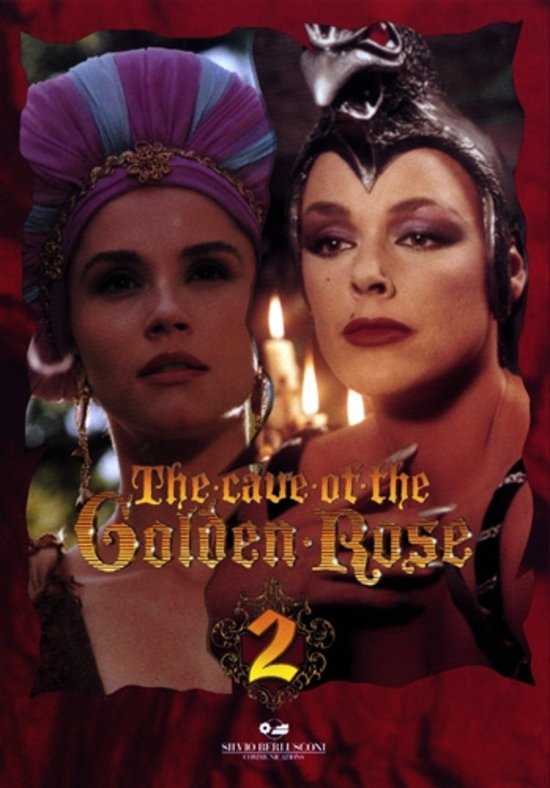 Description:  Fantaghiro and Romualdo are preparing their marriage when the Black Queen disgusted by their deep love captures Fantaghiro’s father. Romualdo and his soldiers go on their journey to free him. But the insidious Black Queen transforms herself into Fantaghiro, makes Romualdo her slave by kissing him and captures the rest of his army. Fantaghiro follows Romualdo although she promised him to stay home, finds the camp deserted and enters the near castle of the Black Queen. When she asks for a duel to free her people she is very surprised to face Romualdo who has forgot her completely due to the magic of the Black Queen. 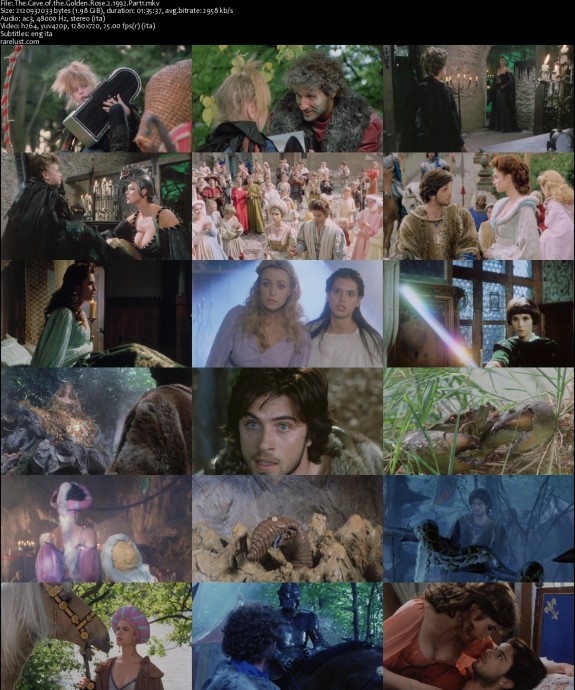 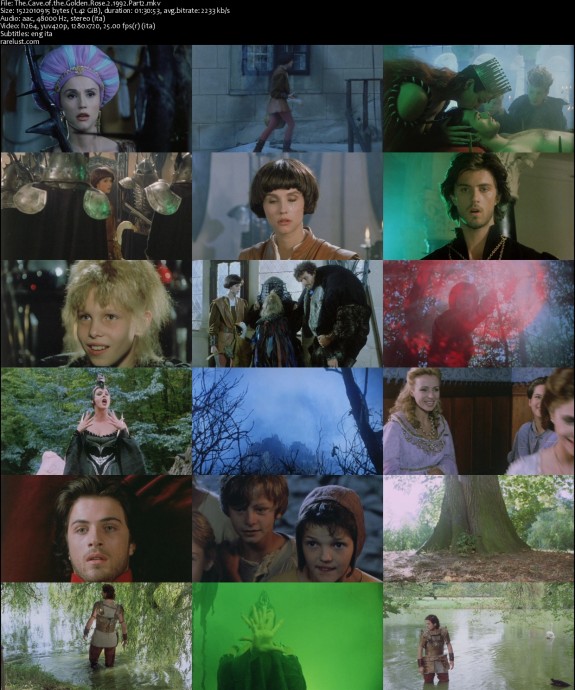