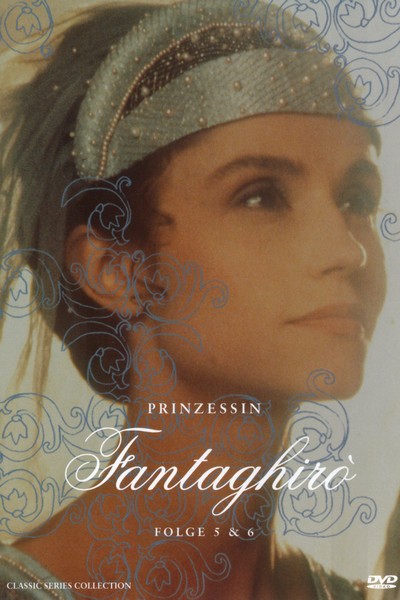 Description: The powerful evil wizard Tarabas gets knowledge about a prophecy that a king’s child will defeat him. So he sends out his army of dead soldiers to kidnap all royal children. When the soldiers attack Fantaghiro’s castle to steal the babies of her sisters the battle seems to be lost until she discovers that water turns the unvulnerable soldiers into stone. Romualdo leads the aggressors to a near river and destroys one after the other until he finally falls into the river himself and is turned into stone by the poisoned water. Because nobody is able to revive him Fantaghiro decides to search for Tarabas to force him to help her. 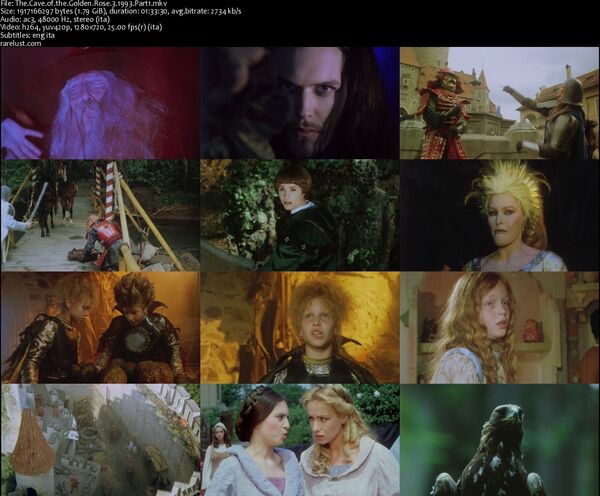 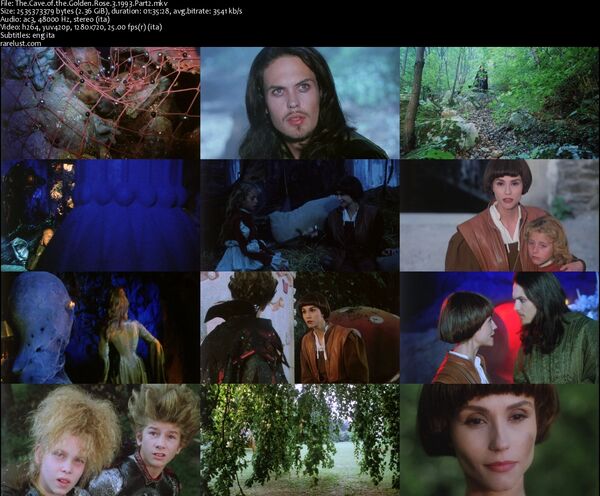