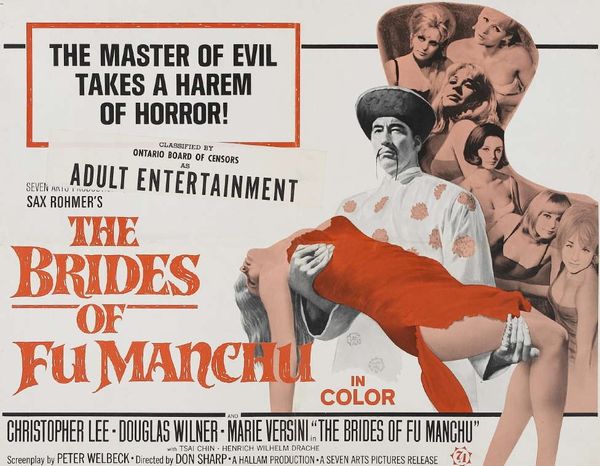 Description: Christopher Lee returns as Sax Rohmer’s insidious Asian villain Fu Manchu for the second of his five vehicles. This time Fu Manchu and his army of henchmen are kidnapping the daughters of prominent scientists and taking them to his remote island headquarters. Instead of asking for ransom, Fu demands that the fathers help him to build a death ray, which he intends to use to take over the world. But Fu’s archenemy, Nayland Smith of Scotland Yard, is determined not to let that happen. 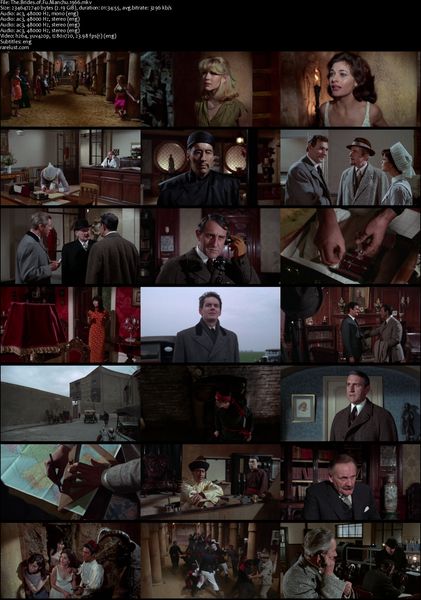