Also known as: Estate of Insanity

Description: A lord returns to his manor with his new wife, to hear rumors that he had already secretly returned and had committed several murders. Has he lost his mind, or is something dark afoot ? 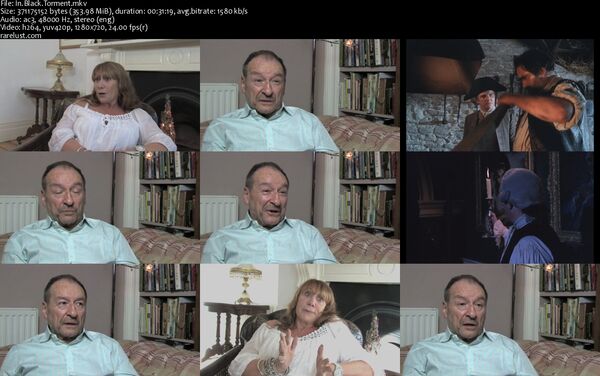