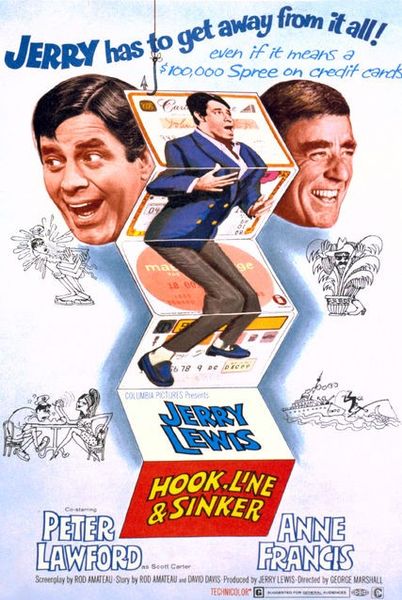 Description: A man (Jerry Lewis) is told by his doctor (Peter Lawford), and best friend, that he has a terminal illness. At his wife’s urging, he lives life to the fullest, racking up insurmountable debts. When the damage is done, his friend the doctor tells him that he’s not dying. Unfortunately, his life will eventually be ruined by his actions. So, they decide to stage his death so that his wife and family will not have to suffer for what he’s done. Lewis eventually discovers that his friend, the doctor, set the entire scenario up so that he could get Lewis’ wife. 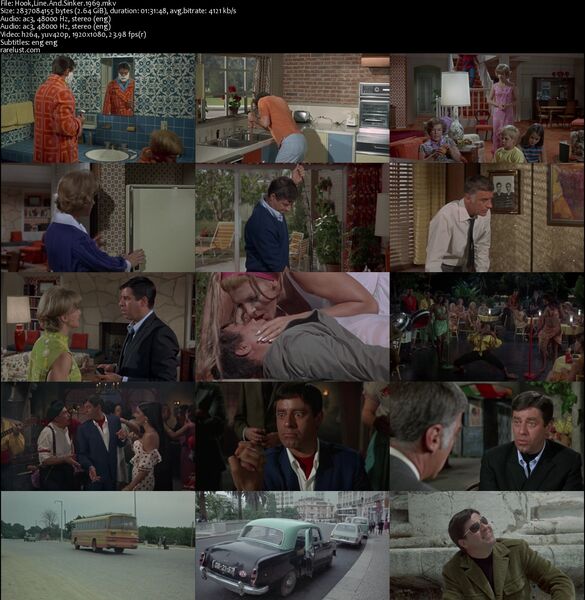