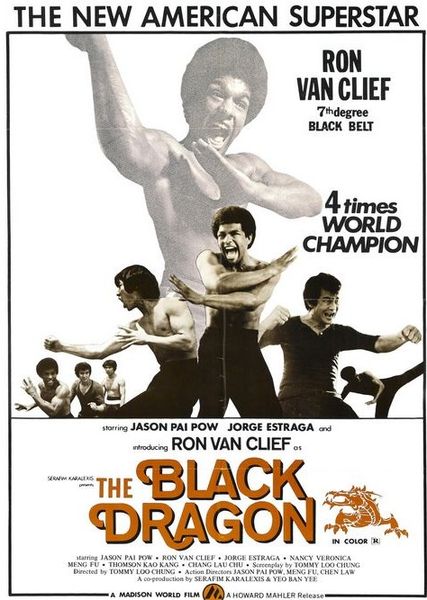 Description: Decent, simple, honest Chinese farmhand and ace martial artist Tai-Lin goes to the Philippines to seek his fortune. He befriends scruffy petty street hoodlum Siao-Mao and gets a job as a dock worker. When Tai-Lin discovers that the people he works for are involved in a crime syndicate that specializes in smuggling opium, he quits his job and joins forces with two fellow martial artists against the evil organization. 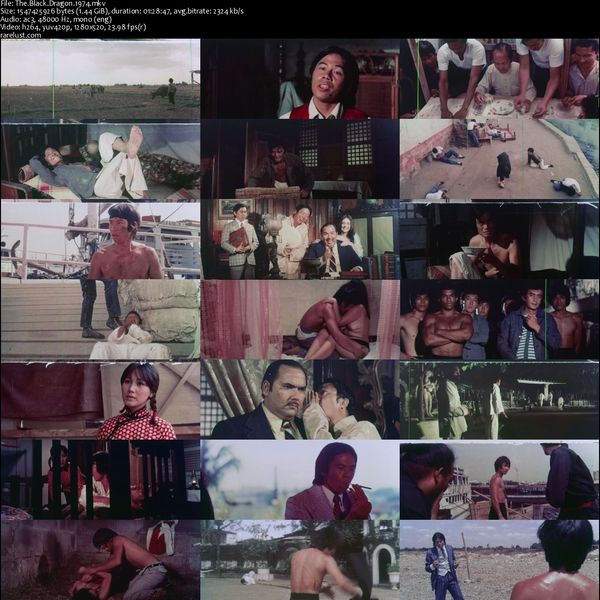