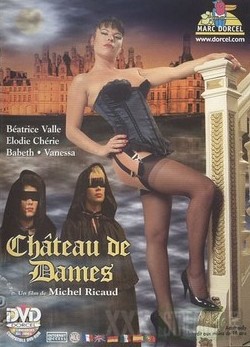 Description: A small town innkeeper decides to screen the guests coming to stay at his country inn. He chooses only younger attractive couples who are mainly interested in discreet sexual encounters and not the regular visiting tourists. With the help of a friend who works for the local television station he secretly installs cameras in all the rooms and films his guests during their most intimate moments. His motives may be originally blackmail or just for his own private amusement but after he and his friend get personally involved in the carnal activities he decides there is money to be made selling the erotic tapes to patrons of his hotel bar instead.