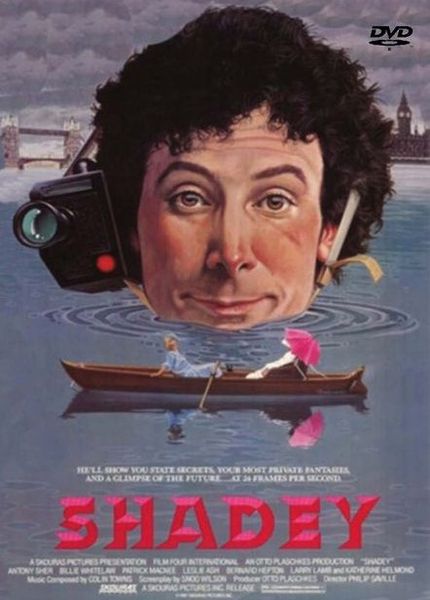 Description:  A young man discovers that not only does he have the ability to read minds, but that if he holds a camera next to his head he can transmit the thoughts he sees onto film. He strikes a deal with a wealthy businessman to use his powers but with two conditions: one is that he’ll make enough money for a sex-change operation, and the other is that under no circumstances are his powers to be used for military purposes. Things don’t work out quite the way he planned. 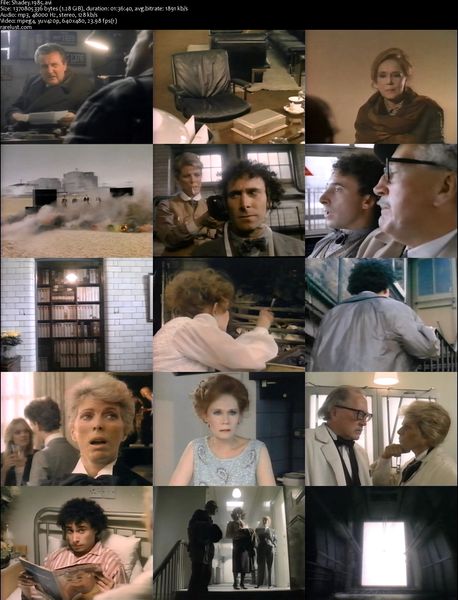