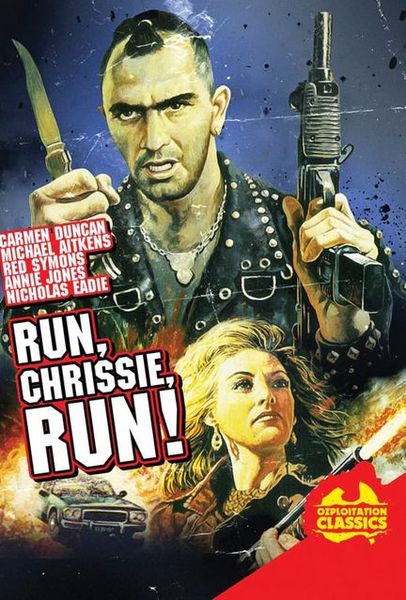 Description: The action moves along quickly in this made-for-television drama about Eve, an ex-terrorist from Germany who is forced to escape to Australia with her teenage daughter Chrissie when she is sought by Riley, a lover from 17 years in the past. In turn, the IRA has sent two members after Riley because he shot an IRA soldier and must pay the consequences. The two IRA operatives looking for Riley come across a really nasty biker who wants vengeance on Eve for setting his car on fire — and the three men finally track her and Chrissie to the wine-growing country of Barossa Valley. The final denouement is about to explode, as Riley also arrives on the scene. With under-par acting and a patchy plot, this film was never released theatrically. 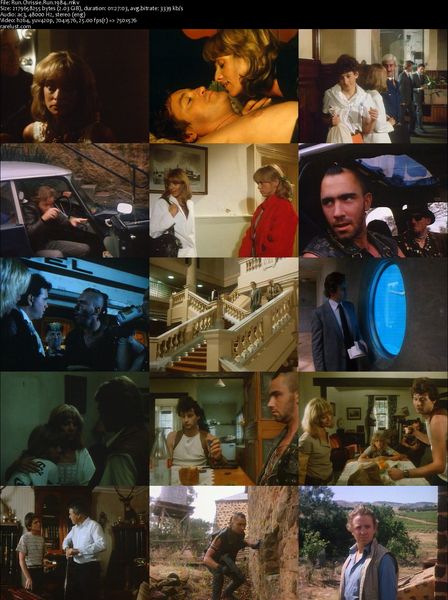 Tagged 1980s, Australia, Based On Novel, English. Bookmark the permalink.