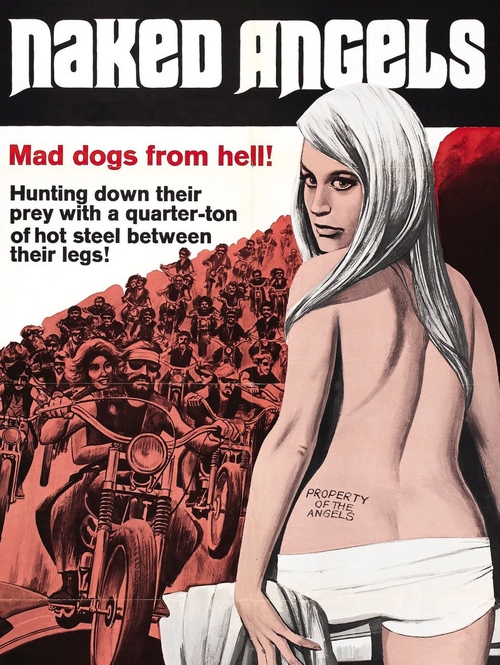 Description: Mother has just got out of prison and wants to get revenge on the biker gang that put him there. He teams up with his old gang “The Angels” and they head to the desert to get even. Soon, Mother’s obsession begins to take it’s toll on his relationship with his girlfriend, Marlene, and the respect his gang has for him quickly dwindles until he is left alone in the desert to fend for himself.