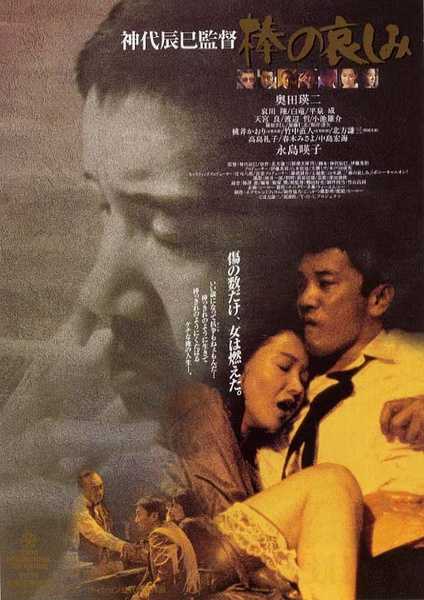 Also known as: Bô no kanashim

Description: Tanaka is a yakuza who collects ‘protection money’ from establishments. He has just been released from jail, where he had spent eight years, and finds out that his boss wants to get rid of him. Tanaka is not an archetypal yakuza; he travels by public transport. But he does have two mistresses: Ayumi, who runs a nightclub, and Yoshie, a brothel-keeper. When Tanaka’s boss ends up in hospital, second man Kurauchi exerts increasing pressure on Tanaka. Tanaka deliberately has himself wounded by a fighter to dodge several of Kurauchi’s demands 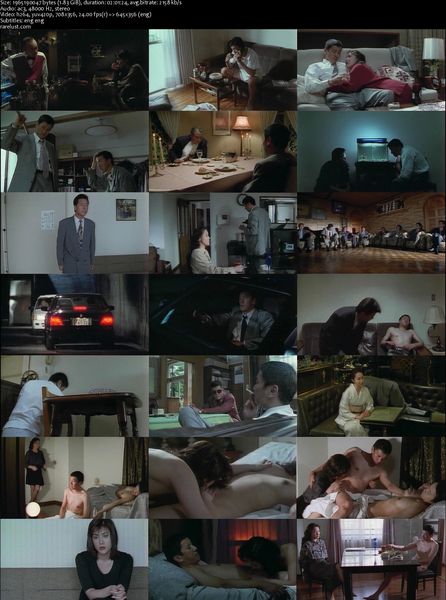