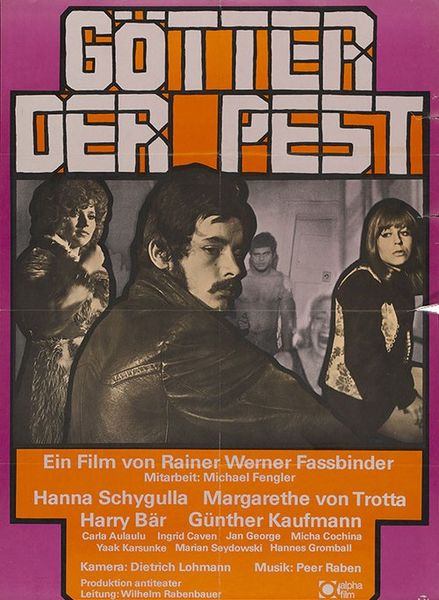 Description: A man is released from prison and finds the society on the outside less than appealing. With several women as well as the police on his tail, he sets out to find an old friend. 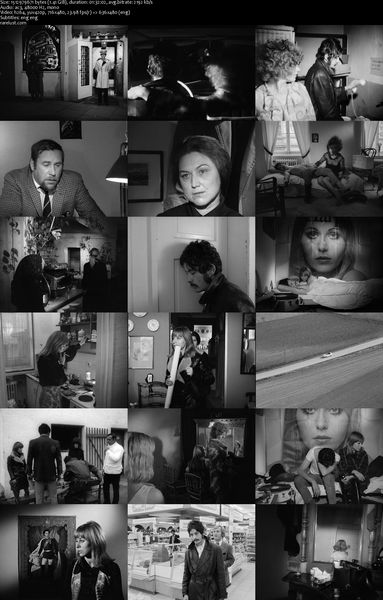