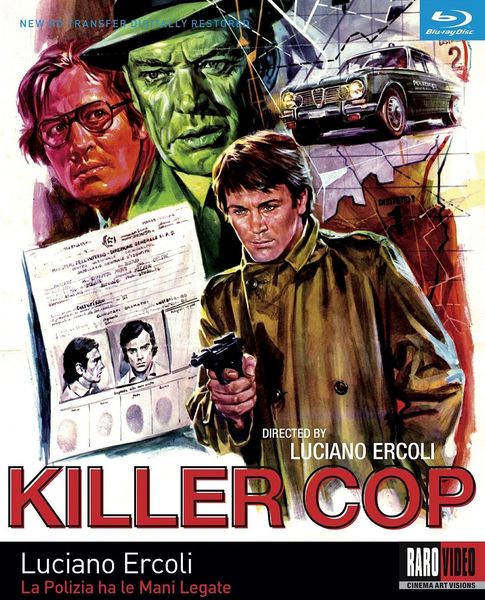 Description: A bomb explodes in a hotel in Milano,causing deaths and wounded. Witness of the massacre is the Commissioner Matteo Rolandi,that was in place to oversee a boss drug trafficker. Also his colleague and friend Balsamo,after seeing the attacker in the face,is killed by a killer. Rolandi investigate, but every time he finds something,a mysterious organization precedes him. Who doesn’t want the truth??? 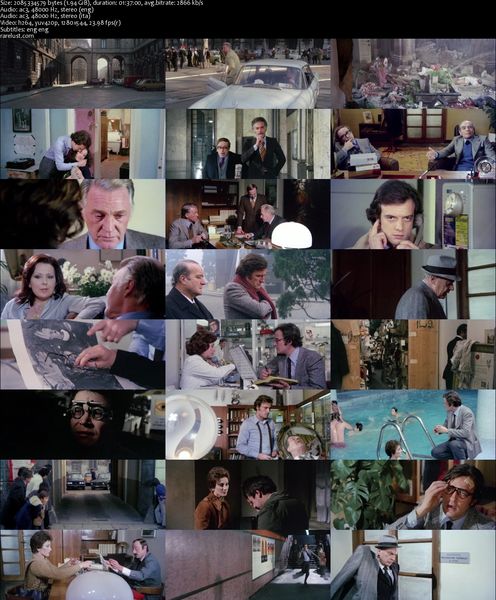