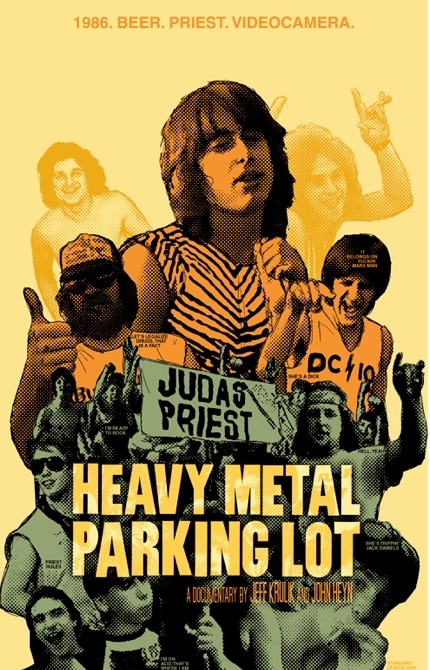 Note: many extra features came along with this Documentary added them all in Extra file

Description: The wildest rock ‘n’ roll documentary of all time. 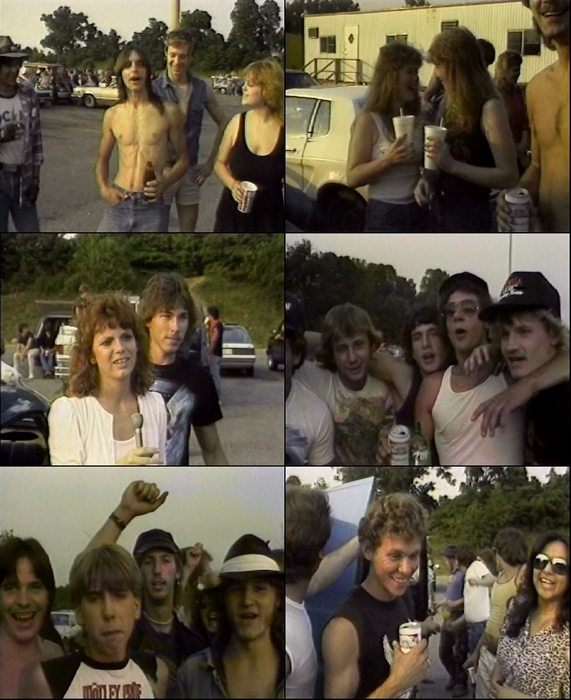 Neil Diamond Parking Lot (11:40)
Nearly as good as the main feature, this is a true sequel in concept to Heavy Metal. Same venue, same parking lot, a whole different type of fan base. It is also very objective and works precisely because of that. Worth watching after the main feature.

Harry Potter Parking Lot (7:11)
This is footage of the fans, mostly children, outside a J.K. Rowling book-signing. This is another great doc and works as almost completing a trilogy of sorts; each doc focusing on a different age group of people. This amused me more than Neil Diamond because of the overt geekdieness of the children. Kids rule. The one that memorized the first page of the book is pretty goddamn scary though.

Outtakes (8:02)
Going back to the Heavy Metal Parking Lot; this is a bunch of cool unused clips of other people being ridiculous. Good times.

Media Coverage (3:33)
Just clips from a bunch of television news programs reporting on the film, which shows how widespread the interest is in this film. It’s also important because it shows that Tabitha Soren used to be hot.

Parking Lot Alumni (18:53)
This is fantastic. The filmmakers actually managed to track down some of the people they originally interviewed in 1986. They are years older and wiser, growing into intelligent adults, but it is awesome to hear how they feel about their unknowing contribution to underground cinema. The person known as Zebraman has made the most shocking transformation, into a much more reserved and secretive guy.

Heavy Metal Basement (48:32)
Want to learn about Judas Priest? Jim Powell of Metal Grind Records is here to educate you. This guy has quite possibly the largest collection of heavy metal memorabilia and he loves to show it off and explain the meaning behind everything. There is nothing quite like listening to someone who is really into what he is presenting.

Parking Lot Annihilation (8:27)
The Capital Centre, and the parking lot, is now gone. John & Jeff, who made several films here, return to document its destruction. They even capture the sad crowd.

Mondo Video Hollywood (1:30)
A shameless plug for the store in Hollywood.

The Fiasco in Philly (5:04)
See John & Jeff get booed off the stage in favor of one of the worst Black Sabbath cover bands I’ve ever seen.