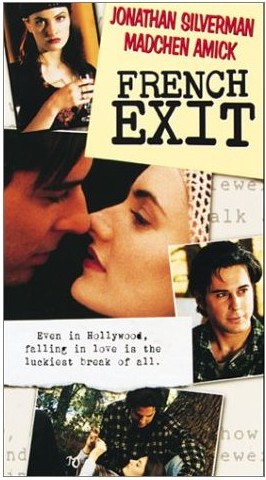 Description: This movie attempts a persiflage on the Hollywood film industry, depicting two young authors, struggling on their way to their first successful screenplay: Right from the beginning – when they meet by means of a car accident – Davis and Zina’s relationship is one of love and hate. This doesn’t get better when they keep on getting in each other’s way while competing as writers for the same production. It gets even more twisted when the producer makes Zina suggestive offers and it turns out that Zina’s manager Alice is Davis’ former girlfriend. 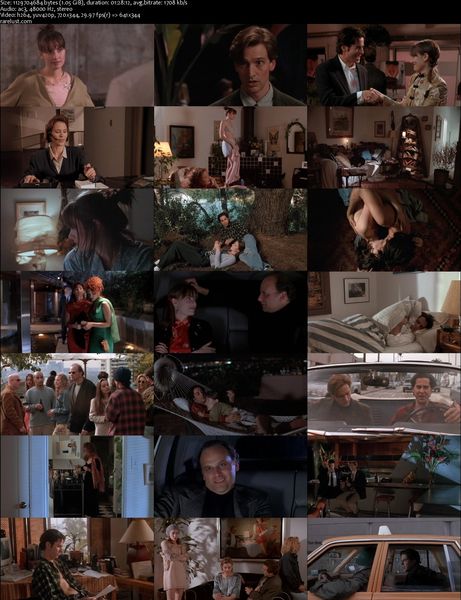