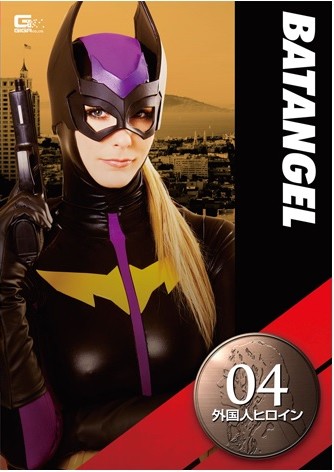 Description: The Bat-Angel fights against Mr. Edge; while wearing the battle costume which she has originally developed. One day she gets information that Mr. Edge gets hold of a powerful bomb; so that she sneaks into the enemy’s secret base of operations. She snitches all the data; but as soon as she tries to get away from there; her leg is shot at by Mr. Edge’s subordinate. The Bat-Angel desperately makes an escape; but she is totally captured. Mr. Edge repeatedly gives her torture and insult in order to find out about whereabouts of the chip; but the Bat-Angel stubbornly keeps her mouth shut. But!! Mr. Edge corners the Bat-Angel; while utilizing his own splendid capability!! 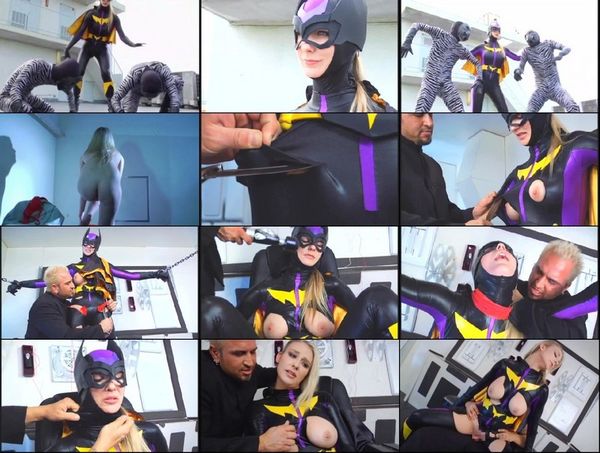