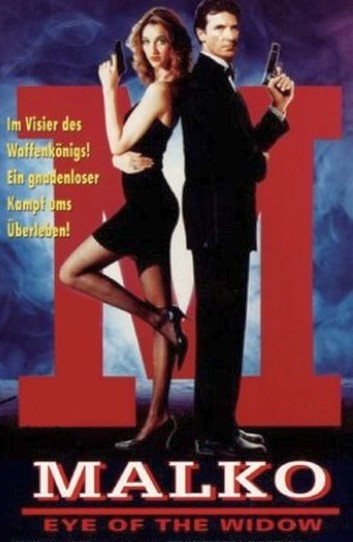 Description: A new international terrorist group attack the castle of an Austrian prince during his party, but one of the guests, a CIA contractor, deals with them. CIA hires him to find the men behind the attack and take them out. 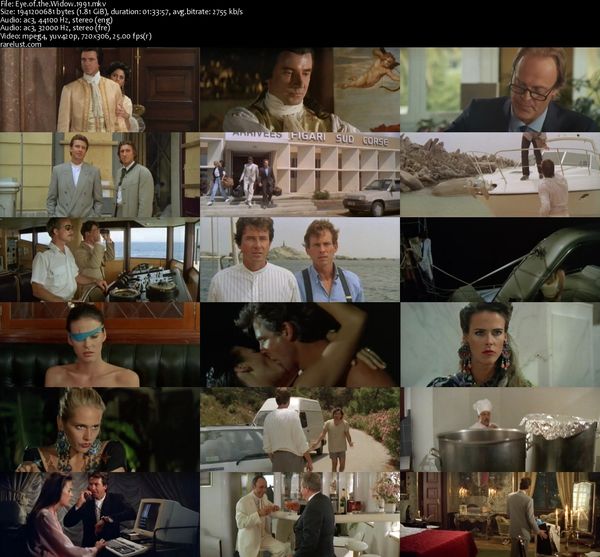