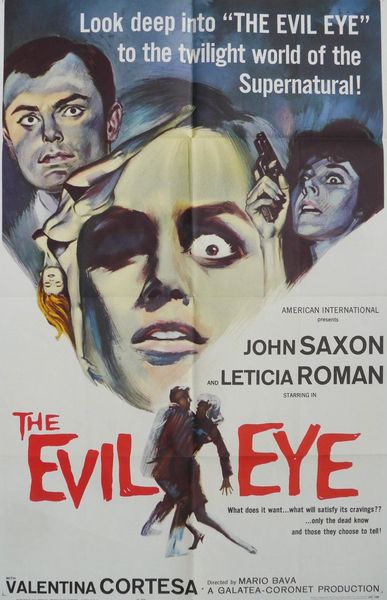 Also known as: La ragazza che sapeva troppo, The Girl Who Knew Too Much

Description:  Nora is a young tourist traveling through Rome which takes a sudden turn when she witnesses a murder by a serial killer that the police have sought for years for the so-called Alphabet Killings, and Nora soon finds herself in way-over-her-head trouble when the police want her cooperation to catch the killer while the mystery killer soon targets her for his next victim.

The American version contains entirely new footage in different parts of the film that drastically changes its tone and atmosphere. It also replaces the original Italian score by Roberto Nicolosi (and removes Adriano Celentano’s opening song Furore) with a new original score by Les Baxter. 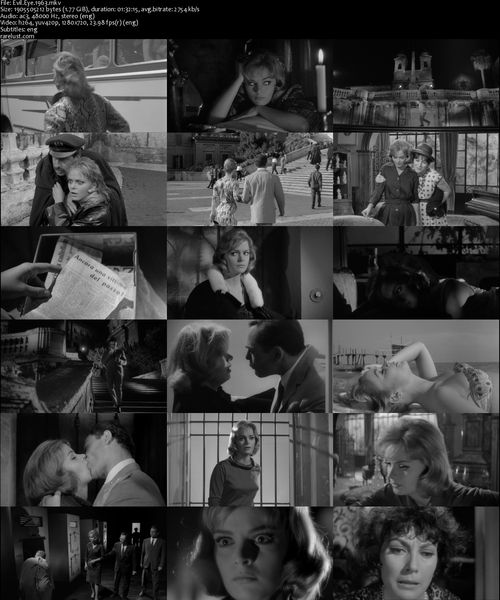 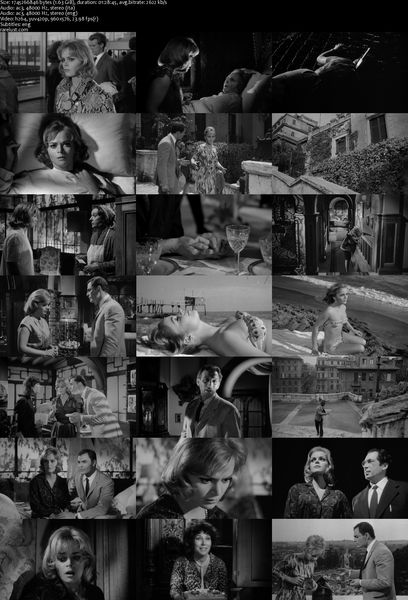