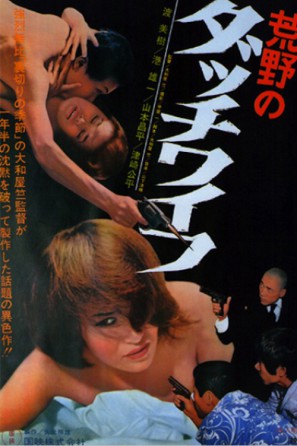 Also known as: Kôya no Dacchi waifu, Inflatable Sex Doll of the Wastelands

Description: A private detective is hired to find a woman who has apparently been murdered in a snuff film. It turns out the woman’s not dead, but very much alive, and he gets sucked into a torrid affair with her that leaves him questioning his sense of reality. 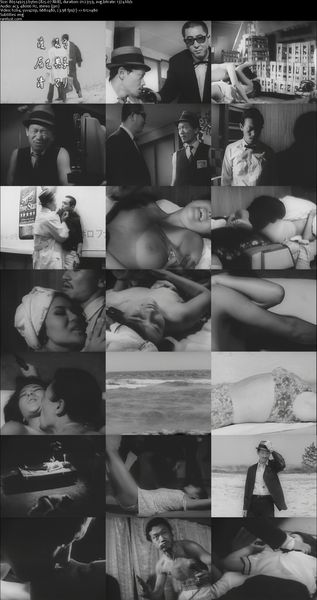 One Response to Dutch Wife in the Desert (1967)