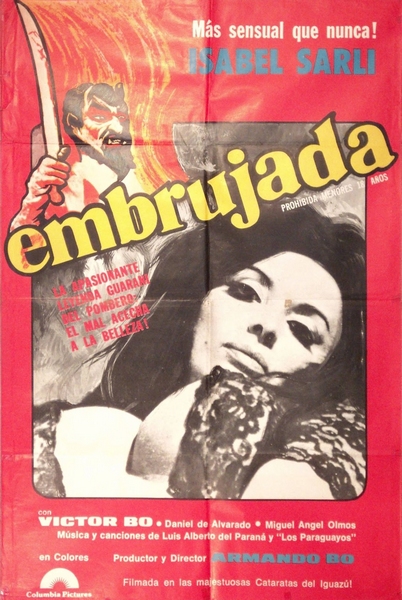 Description: Ansise is a former Indian whose only dream is to become a mother. The idea of motherhood gradually turns into an obsession for her. Unfortunately, she has married an impotent man. But she tries to get pregnant anyway. She even tries to work as a prostitute and goes to a local witch. But the real problem is that an evil entity called Pombero has fallen with love with her, killing all the men crossing her way. 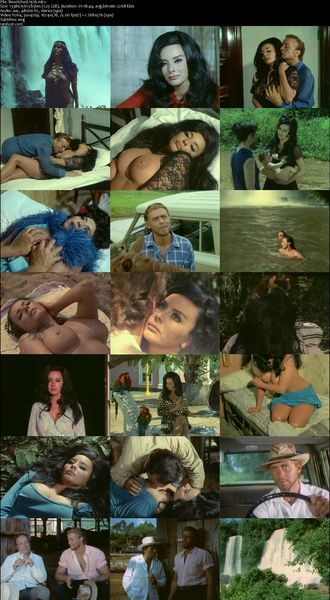