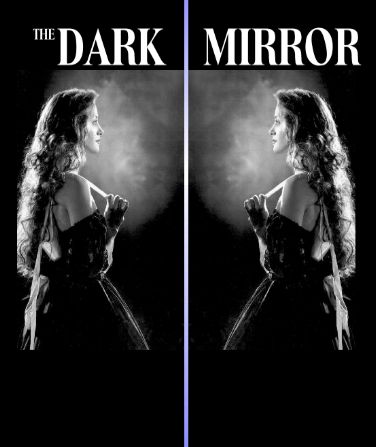 Description: After attorney Frank Girard is murdered, Detective Al Church (Vincent Gardenia) suspects that Ms. Leigh Cullen (Jane Seymour) is the perpetrator, as she was supposedly last seen with the man. However, after Leigh’s alleged twin sister, Tracy, shows up at the police line-up with Leigh, Church is left puzzled and with no specific suspect to pinpoint. Therefore, Church asks Psychiatrist Dr. Jim Eiseley (Stephen Collins), an acquaintance of Leigh’s, to evaluate the sisters and run tests on them in hopes of filtering out the murderer. However, Eiseley’s increasing involvement with Leigh complicates things with Tracy in the picture. 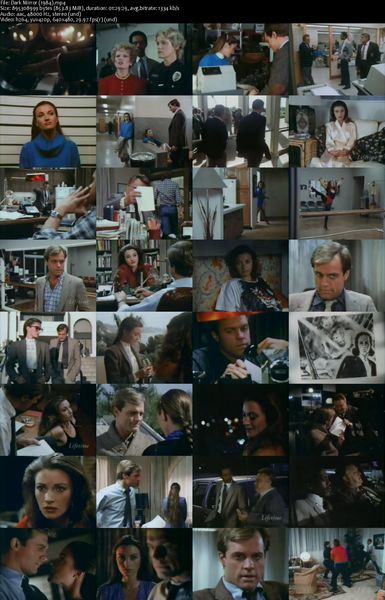 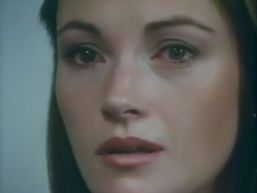 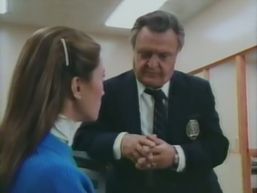