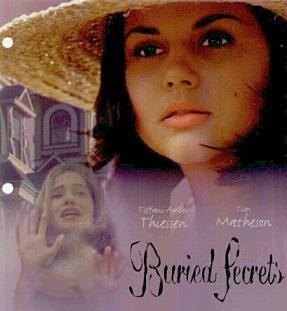 Description: Annalisse Vellum (Tiffani-Amber Thiessen) is a young woman who, along with her mother Laura Vellum (Melinda Culea), move back to her mother’s hometown, sometime after the death of her father. They rent the home of a Laura’s old school classmate, Clay Roff (Tim Matheson), whose troubled teenage daughter Mary (Erika Flores) disappeared sometime earlier. Clay invites the two women to dinner at his house, where they meet his current wife, Danielle Roff (Kelly Rutherford), and his young daughter, Heather. Soon after moving in, Annalisse starts having nightmares about a woman falling over a cliff, and is being haunted by the spirit of Mary. Annalisse begins to suspect foul play in Mary’s disappearance and the death of Mary’s mother, Ann, who she was having the nightmares about. Annalisse is soon suspected of mental disorder by her mother, Clay and Danielle. 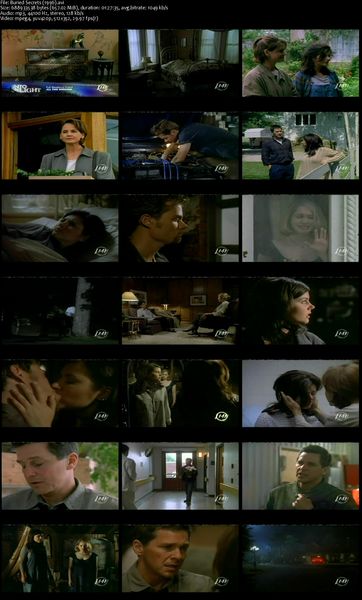