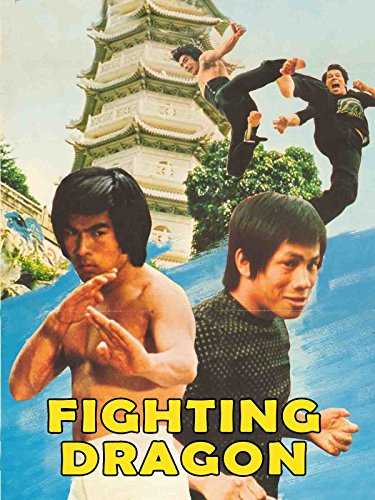 Description: Lung Yen Fei (Yusuaki Kurata) returns from Japan to investigate the cause of his teachers’ death, as he was healthy and his kung fu was fantastic. After some snooping around, Lung Yen Fei finds out that the Black Leopard gang is the cause behind his Sifu’s death. An Interpol agent, Leung Kin Sun (Bruce Liang) is also investigating the Black Leopard gang’s activities and at times manages to. 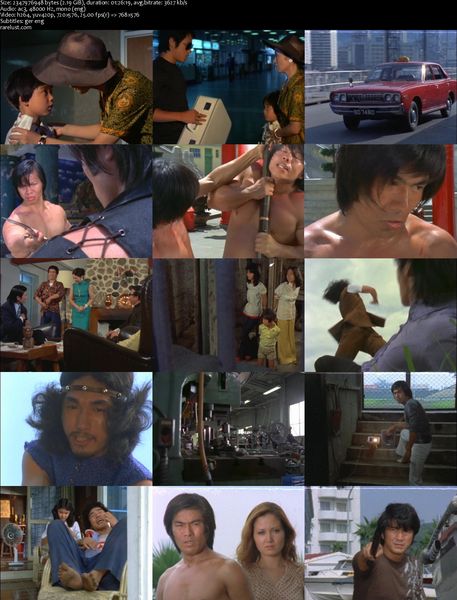 One Response to Challenge Me Dragon (1975)