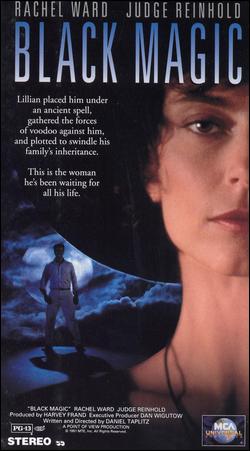 Description: A man is having dreams of his dead cousin who tells him he’s been killed by a witch in Istanbul, North Carolina. He goes there and meets the woman and confronts her. He begins having spells of clumsiness as he pursues his cousin, who has been missing, and is convinced that the witch has put a curse on him. Meanwhile he’s falling in love with her. 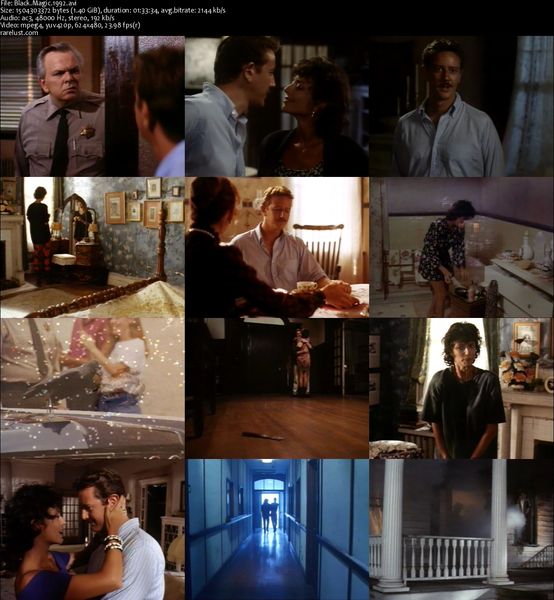