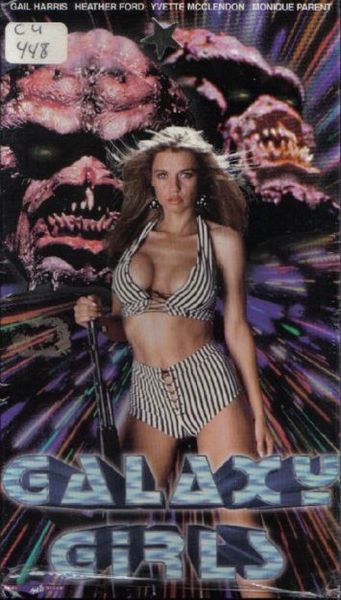 Description:  An alien vessel crashes on Earth and is discovered by Cindy, Shauna and Becky, three friends beginning what they think to be a casual vacation in the mountains. The alien creatures, escaping a death sentence on their own world, are motivated only by death, destruction and a taste for blood. Ultimately, nothing stands in the way of their gruesome carnage except Cindy, aided by Matt, another visitor from beyond the stars, sent to recover the ship and bring them to justice. Together, they set out to destroy the ship, though its destruction could strand Matt on Earth forever. 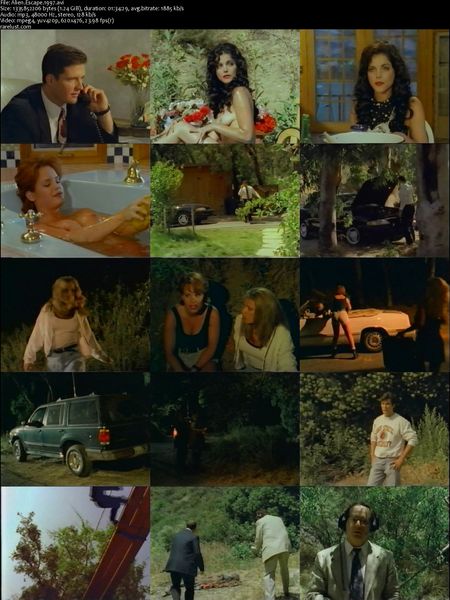